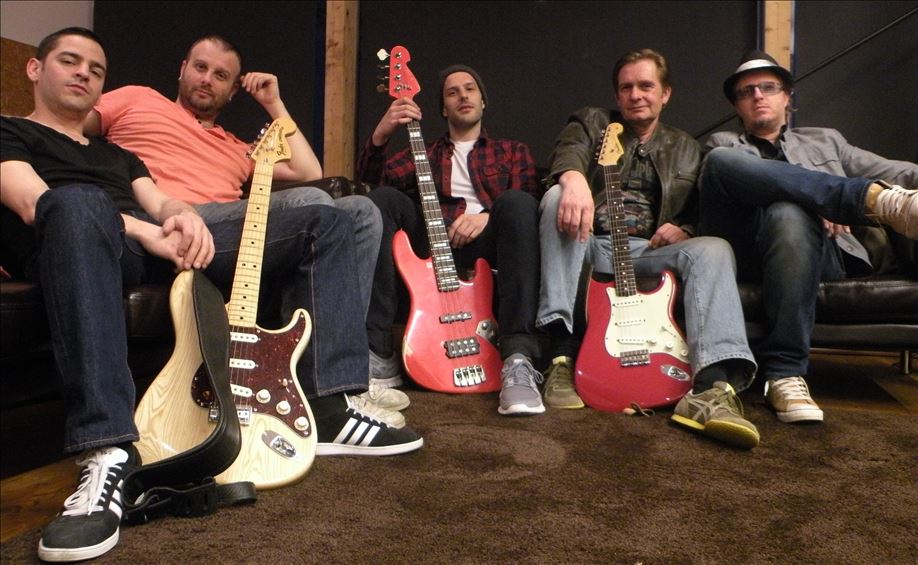 The band formed in 2012 when they also released their first album, “City of Dreams”, which was followed by regular touring taking them to venues in Amsterdam, London, Vienna and many more.

Escape The Band´s new album “Polarity” is due for release in 2017.

ESCAPE THE BAND ARE: 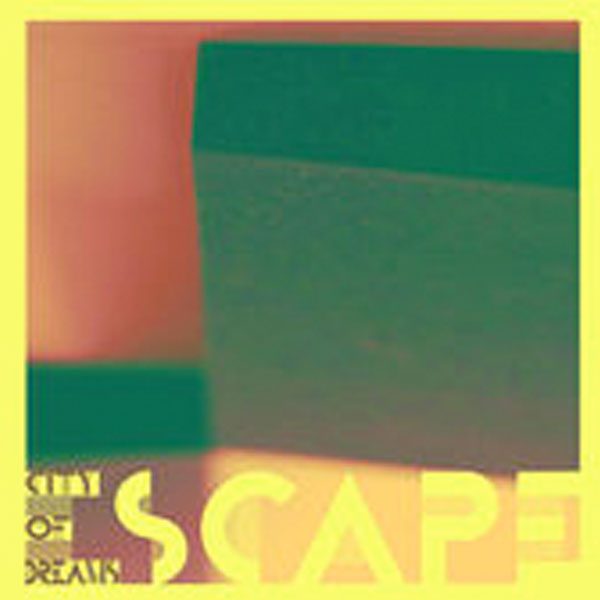