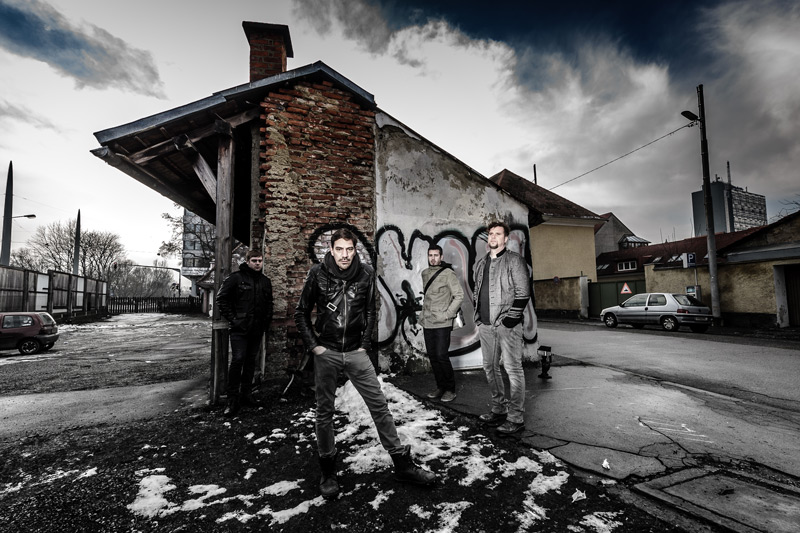 On Februaray 12th, 2014, four Austrian musicians decided to found the band „Alle Achtung“. During 12 rehearsals they created 12 songs within 12 days and on the 12th of December 2014 they released the Album “Es ist Zeit”, with, guess, 12 new songs.

It may sound crazy but is absolutely true even though no one in the band does fancy arithmetics! It´s the opposite – profound and honest music paired with equally meaningful lyrics often toying with ambiguities surprises the listener even after the 2nd and 3rd attempt…. 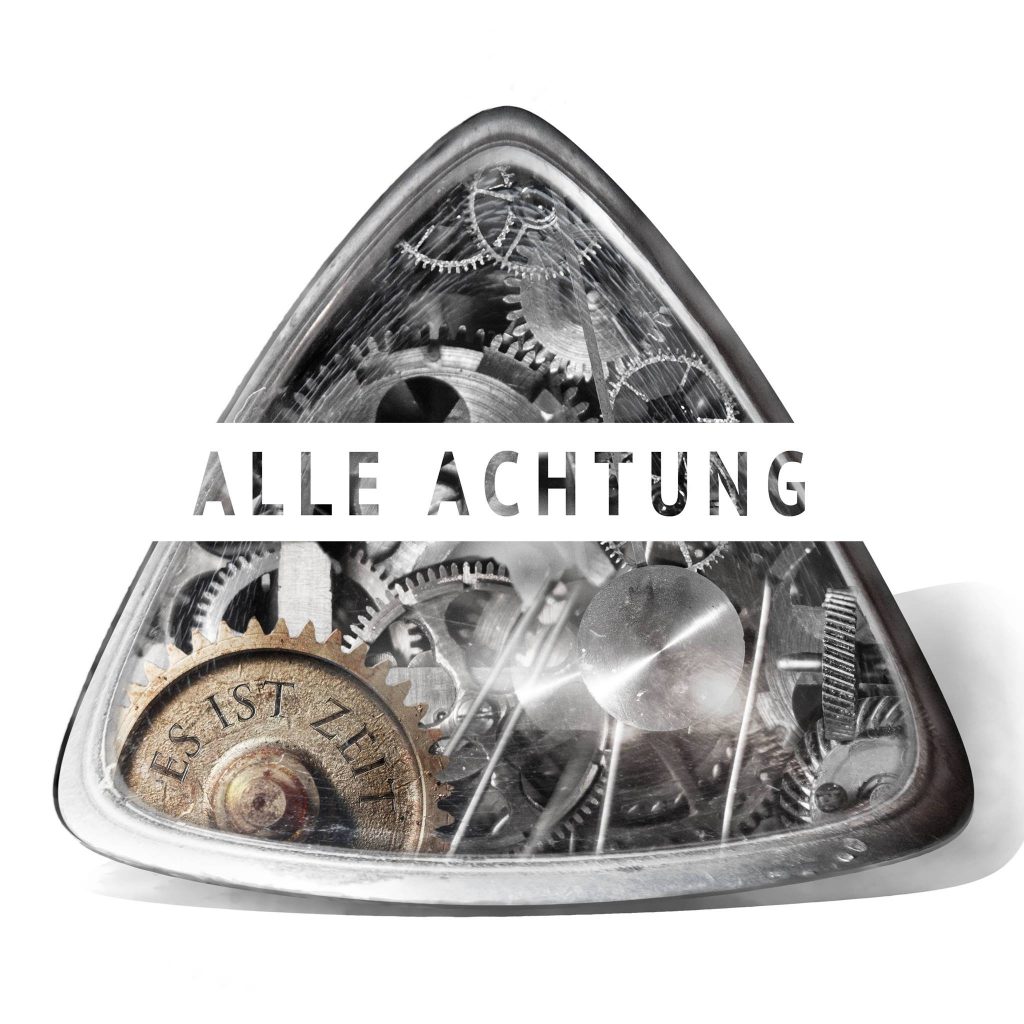